Turning Lives Around Through Environmental Regeneration, Fashion and the Arts
Turning lives around through Fashion and the Arts
Cristina has a cosmopolitan heritage Born in Rio de Janeiro she is the child of a literary family of poets, historians, art collectors and industrialists.

From an early age it was obvious that Cristina was all set for a dynamic and uncoventional life - as a teenager she represented Brazil at international volleyball competitions throughout Latin America. In 1967, 20th Century Fox made her a film actress. She set sail across the bay of Rio in a flying Dutchman and pirouetted on water skis for Coca Cola's summer sports International marketing campaign in the same year.

An accomplished linguist, she speaks five languages fluently. A freelance interpretation career took off when she came to Europe. Cristina developed strong associations with The City of London, Istituto Comercio Estero, Radio Televisione Italiana and a number of Embassies. She employed her mastery of the French language for conferences on EU fisheries, and her knowledge of Spanish and Portuguese for work with captains of industry.

In 1971, she embarked on an Art History course at the Courtauld Institute in London followed by academic studies in Italian and Portuguese cultures at Kings College , University of London.

Cristina married the classical composer Thomas Hugh Eastwood in 1974 and is mother to four children.

Stimulated by a strong creative instinct , Cristina started on a long and successful career in the international fashion industry with the birth of her design brand 'Cristina Eastwood'. This cottage industry employed 50 local skilled production staff in the making of her range of extravagant cocktail hats and glamorous accessories. These elegant creations were sold to fashion conscious ladies around the globe through outlets such as Isetan in Tokyo , Lane Crawford in Hong Kong.& David Jones in Australia . 30 percent of her designs were exported to the USA where they were sold through Saks Fifth Avenue , all the Neiman Marcus stores, Bloomingdales, and her diffusion collection 'Crazy Girl' was sold through Macys. In England, the collections were promoted by Harrods, Harvey Nichols, Liberty's, Fortnum and Mason, Herbert Johnson, James Lock and House Fraser.

In 1996, parallel to her career as a designer and manufacturer, Cristina started Arte Latino Americana, showcasing and promoting 'The Arts and the Culture of Latin America'. A close association with the Brazilian Centre of Studies in Oxford brought a collaboration with Linacre and Anthony College where conferences on Amazonia were held. Cristina organised Brazilian concerts in the various colleges and exhibitions in St Giles Church and Linacre College . The diplomatic skills of her ancestry was valuable in her successful dealings at Government level with Brazil , Argentina , Bolivia , Colombia , Mexico , Cuba and Peru . Each exhibition promoted and curated by her had the additional layer and focus of raising funds for environmental, social or humanitarian causes.

Fernando Henrique Cardoso, the Brazilian president, made a state visit to the United Kingdom in 1997. As part of the Official Brazilian Embassy Cultural programme. To celebrate the occasion Cristina curated a contemporary exhibition of Brazilian Sculptures and paintings at the Economist Art Gallery in St James'. This event was acclaimed by International Collectors, Art Historians and received wide favourable press coverage; whilst raising substantial funds to donate to shelters for the rehabilitation of young girls in Rio de Janeiro.

In 2006, Cristina founded 'Ephemeral Brazil' , a charity with the objective of turning lives around through Fashion and the Arts. The charity is focused on the stark reality of young women in conflict with the law. Fundraising allows opportunities for trading alongside training, the emphasis is on style with eco-friendly fashion accessories made from recycled materials. An innovative alliance with Brazilian NGO, Corpo Movimento, in Moro de Contaglo - Pavao,-Pavaozinho, Rio de Janeiro brought a project of regeneration, reclaimed, recycled materials into fruition resulting in a handbag collection.

Ephemeral Brazil's fundraising events in the UK enables the creation of these designs with artisans who live in a number of Favelas of Rio De Janeiro. They are sold in smart boutiques of the UK and Brazil.

Ephemeral Brazil's humanitarian focus is on assisting women to breakaway from a disadvantaged environment. Turning lives around through Fashion and the Arts.
Cristina's biography 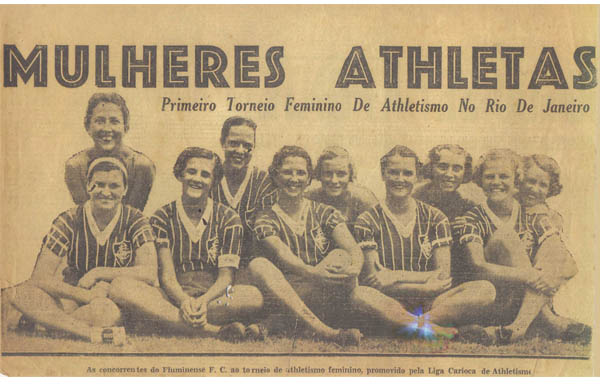 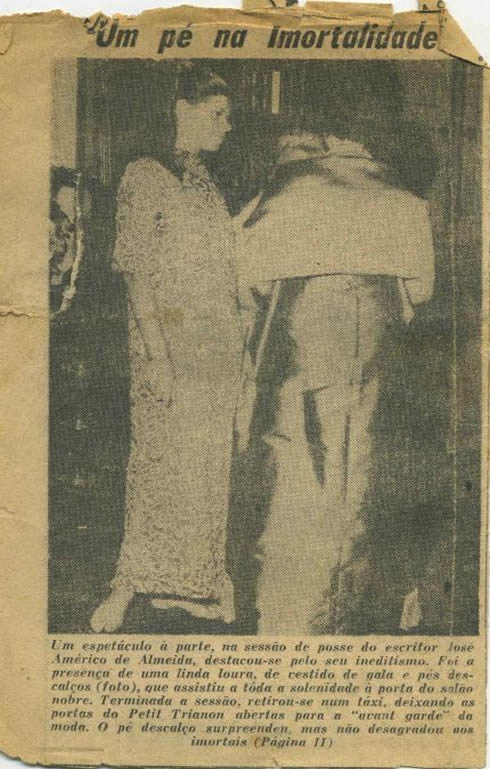 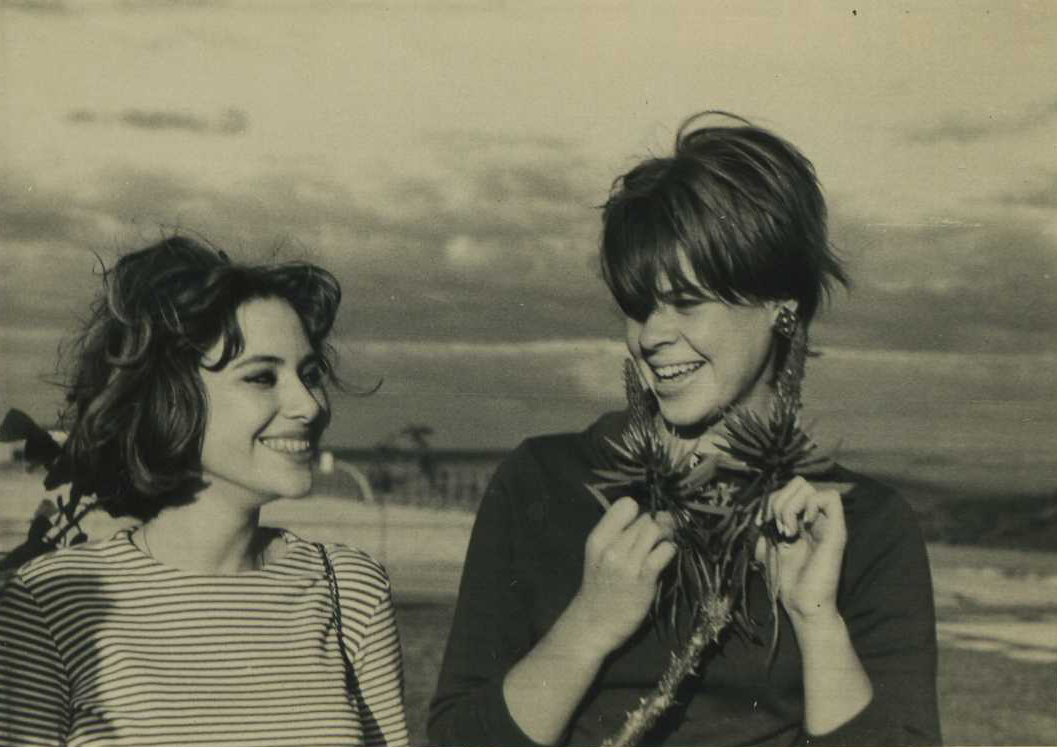 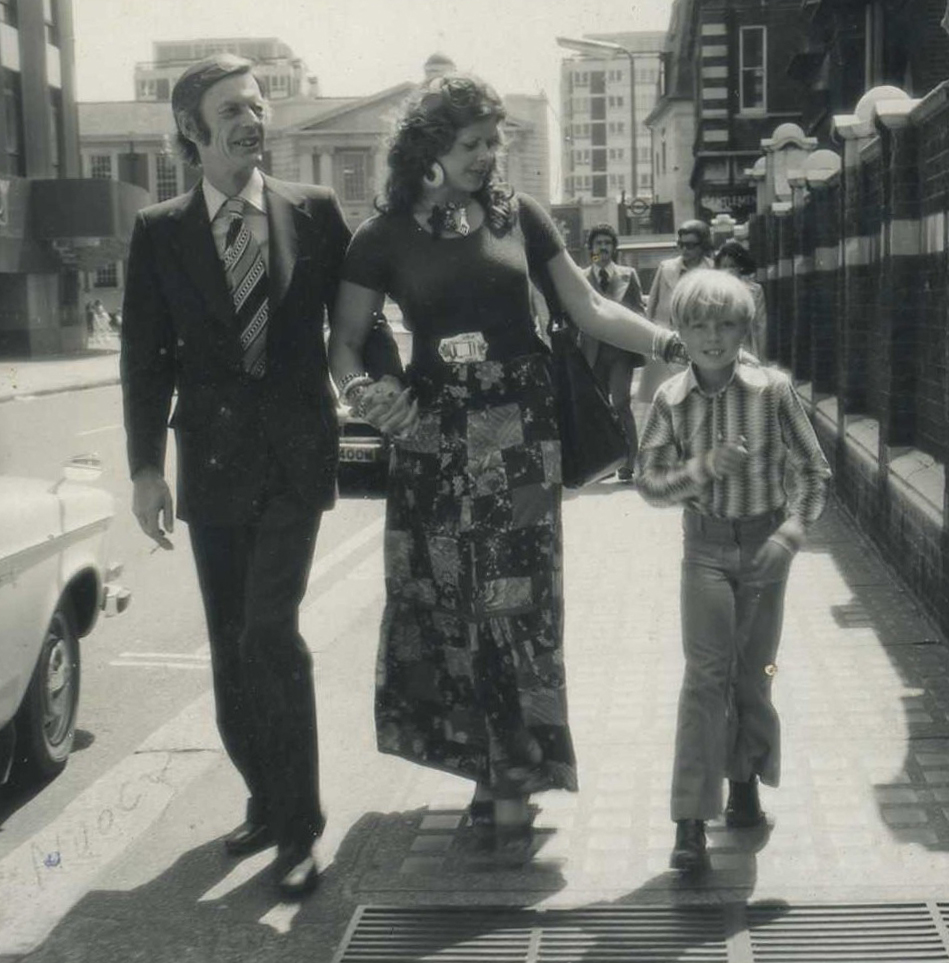 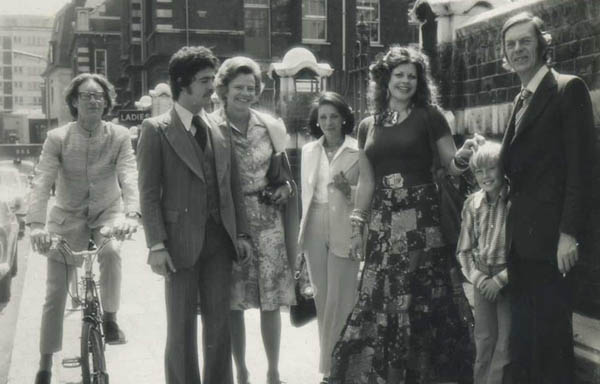 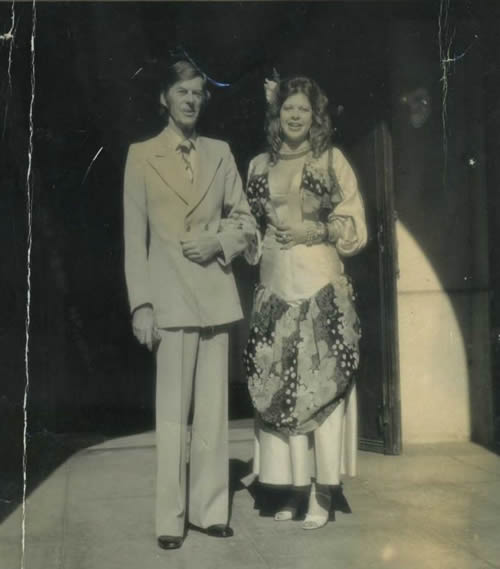 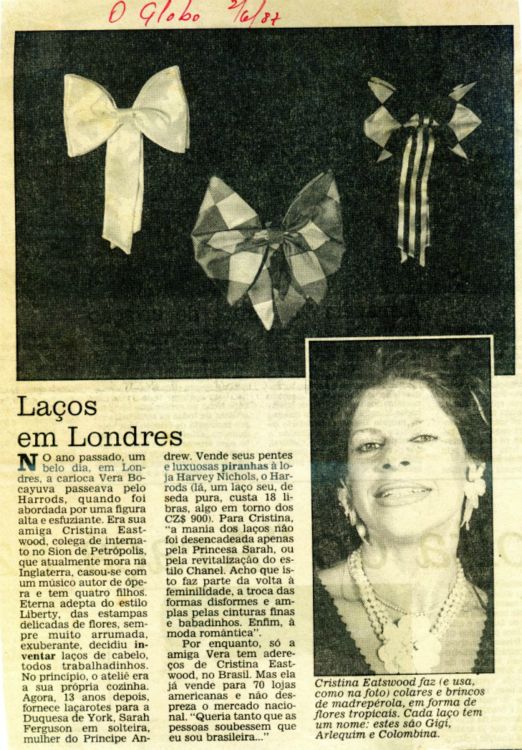 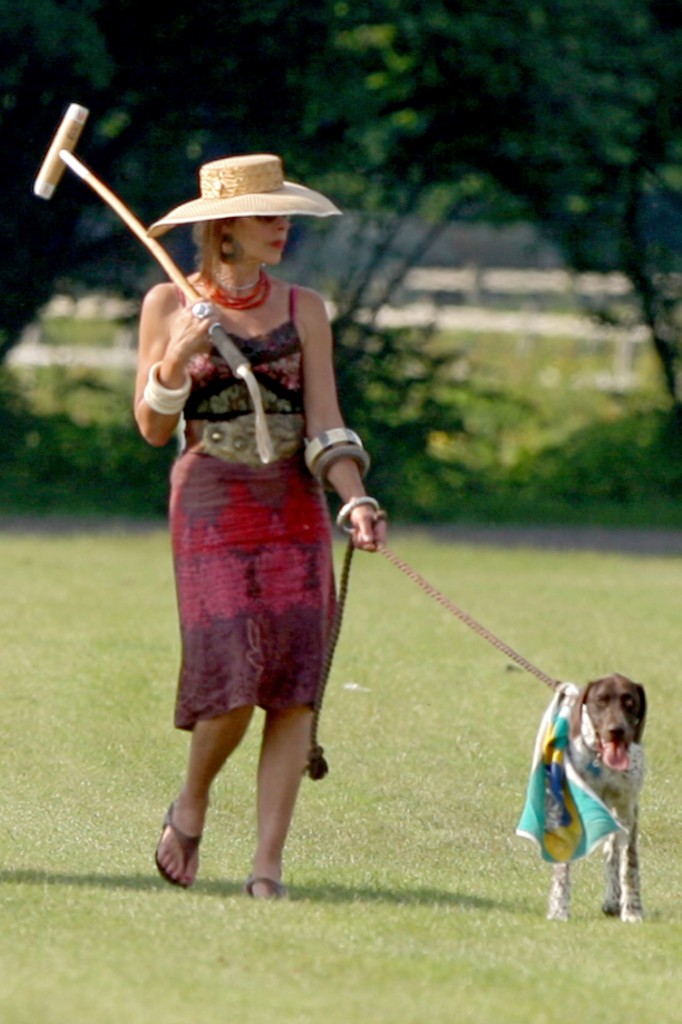 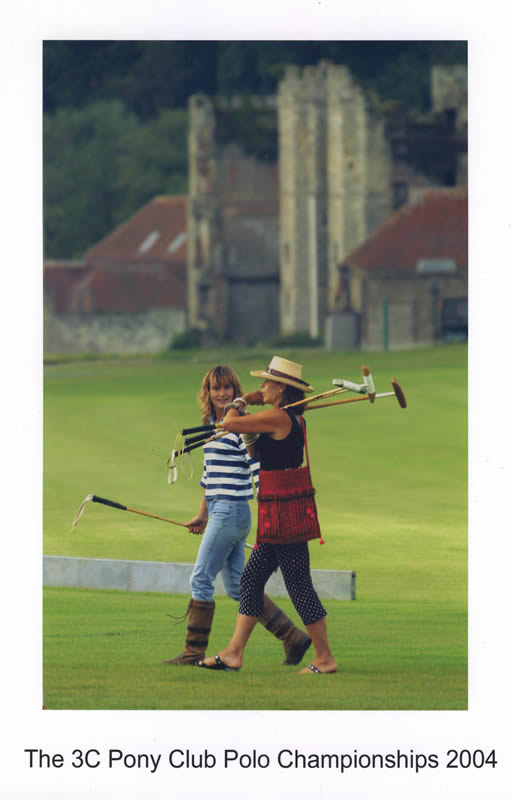 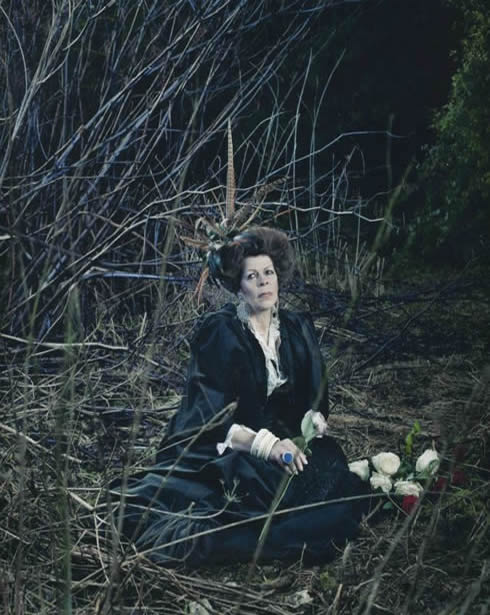